You have before you a solo journaling guide that will lead your attempts to win The Great and Secret Game, an underground alternate reality contest. You will try to learn the rules of the Great game and avoid getting killed by other players or removed by the shadowy Enforcers for breaking the rules you do not know, as reality itself seems to bend around you. If you win, you will have the ability to change the world as you wish. However, it would be best if you were clear that you will most likely fail and may destroy this universe when you do.

During the game, you will roll dice, draw cards from the deck and read their associated events, pull blocks from a jenga tower, place or remove tokens from cards, and write about your experiences in character.

Death and destruction is the most likely outcome of this game. If the jenga tower falls, reality collapses around you. If you draw all four Kings, you die; the last King you draw will tell you how.

To win, you must draw the Ace of Hearts and remove tokens from it over subsequent days. For a shorter, easier game, place the Ace of Hearts on the top of the deck after you've shuffled it, so it's the first card you'll draw.

Please note that although this game may deal with conspiracies and secret organizations, do not use this to further hatred and fear towards any groups existing in the real world. There is enough hatred and distrust in the world as it is.

The Great and Secret Game: A solo RPG was written by CadejoNegro in 2022.

This work is based on The Wretched, product of Chris Bissette and Loot The Room, and licensed for our use under the Creative Commons Attribution 3.0 Unported license.

The format of this game is based on the wonderful Make a Wretched Game template (https://litzabronwyn.itch.io/make-a-wretched-game) by Litza Bronwyn and used with permission.

Except for the card suits which are from the public domain, images used under license from Shutterstock.com from the following artists: ozrimoz, NadezhdaShu, New Africa, Triff, beccarra, syachin, Sergey Nivens, Gorbash Varvara

In order to download this game you must purchase it at or above the minimum price of $3 USD. You will get access to the following files:

Support this game at or above a special price point to receive something exclusive.

For any reason at all, claim a complimentary copy here.

If you enjoy the game, please leave me comment, rate it, and tell others.

It's a cool game! But I'm wondering about the number of tokens on the ace card, it feels like the game is unwinnable, even with the ace card on top.

In average, you will draw only 13 times 1-6 cards before you get all 4 kings (not even counting the jenga tower), but the probability of getting 10 "six" on the dice in this amount of time is two in a thousand games.

I'd suggest changing this number so that the chance of winning appears somewhat possible, even if unlikely. I crunched the number with a python simulation, and here is the result:

Now, if you put the ace card at random in the deck, you will have in average about 6 or 7 rounds only to remove all the tokens. The specifics are a bit more complex as you need to take the probability distribution into account, but here are the statistics, still ignoring the jenga tower:

Based on this, I feel like 3 or 4 tokens are enough. Alternatively, you could use 6 or 8 tokens, but removing one if the dice roll a 5 or 6, it would be about the same stats.

This very long mathematical analysis of your game being finished, I love both the concept and the execution. The table are super neat, and the mecanics work well together :D

Thank you so much for your comment, and I'm glad you enjoyed the game! I knew that the Wretched & Alone system made it unlikely to win, but I hadn't crunched the numbers, and as you show, there's a big difference between 'unlikely' to win and 'almost impossible.' Thanks for the suggestion, and I will adjust the probabilities for the next version.

Right now I'm playing your game, but I decided to keep the 10 tokens. By the time my first character inevitably dies, they will have hopefully removed some. I'll then switch to an other character and start again, with as much tokens as they were left. Someone is going to win at some point ! 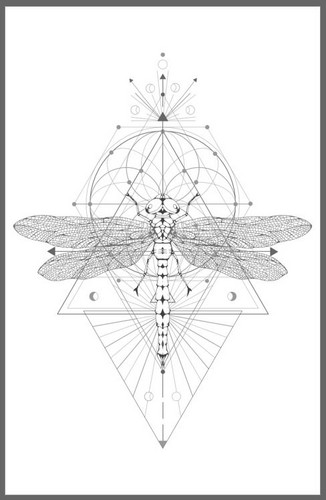 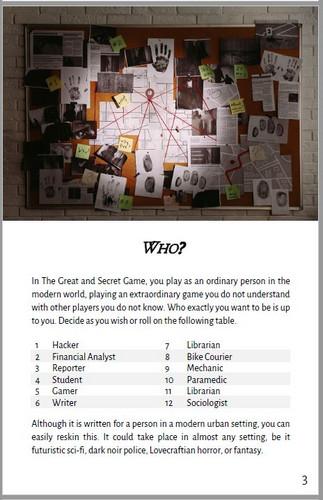 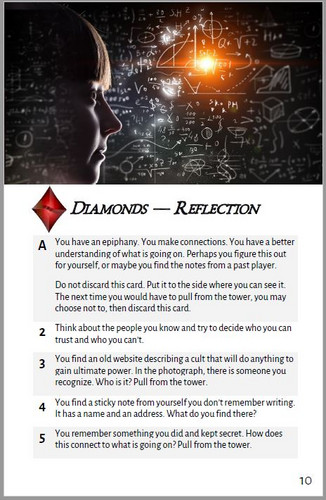 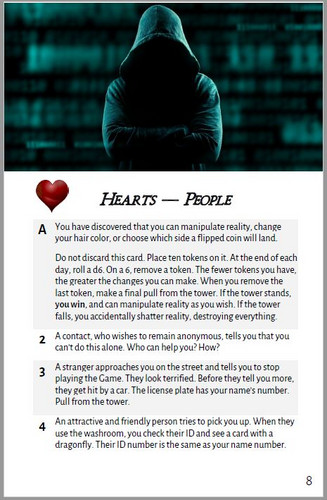